Near a well in the forest, Golaud meets Mélisande. They get married and return to his family’s castle. There, Mélisande meets Pelléas, Golaud’s brother. Mélisande loses her ring, a gift from Golaud, in the water. She feels attracted to Pelléas. He reciprocates her feelings. However, Pelléas wants to leave the gloomy castle and bid farewell to Mélisande. They agree to meet in the park at night for the last time. Behind them, the castle’s gates close. However, they are not alone.

"Pelléas et Mélisande" is not only Claude Debussy’s only opera – the piece occupies a special position in any respect: in his setting, Debussy was inspired by the inflection of natural speech, thus creating a new, impressionist “sound idiom”. It leaves much unsaid, is full of mysteries and metaphors – and fascinated the audience at the opera’s 1902 world premiere in Paris. To this day, Debussy’s music opens the door to a mystical, shadowy world, reflecting ours brokenly, as a pool of water might.

A break of 25 minutes after the third act 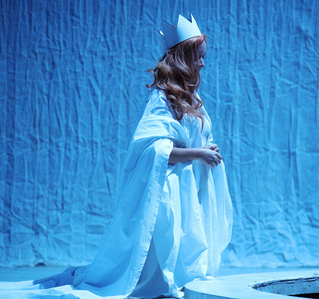 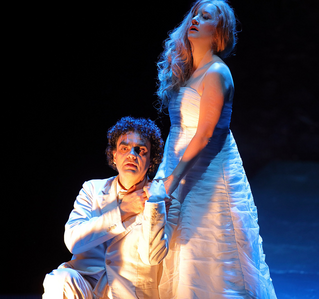 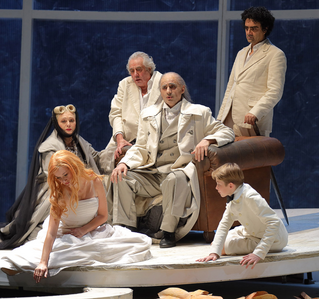 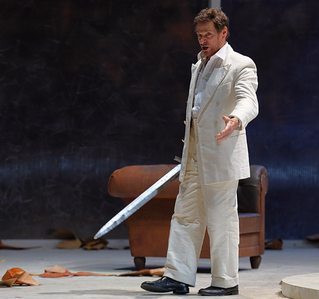 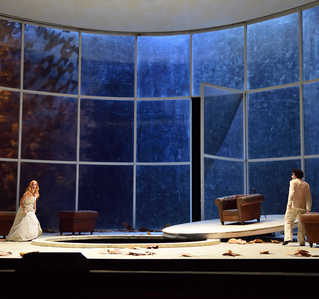 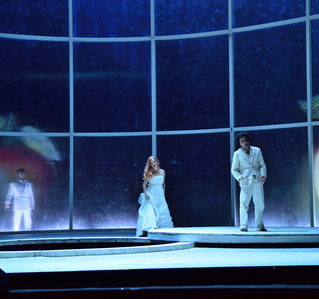