Cocooned in the past, the widower Paul has withdrawn from life. His inner emptiness prevents any feelings. Only an open confrontation with his trauma revives Paul’s buried longing. Strange occurrences blur the lines between reality and appearances. Paul falls in love again – but with whom?
The music that Erich Wolfgang Korngold found for his nocturnal work, staggering between madness and reality, develops a pull all its own: employing a gigantic orchestra, he unleashes a veritable frenzy of sound. The excessive melodic richness, the spectacular instrumentation of the score did not fail to mesmerize the audience of the simultaneous world premieres in Cologne and Hamburg in 1920. Die tote Stadt brought the composer world fame at the age of only 23 – a fame he was to turn to his advantage as a film composer: from 1934 onwards, Korngold worked in Hollywood as a pioneer of this still-young genre, earning two Oscars for his scores.

A break of ca. 25 minutes after the second set 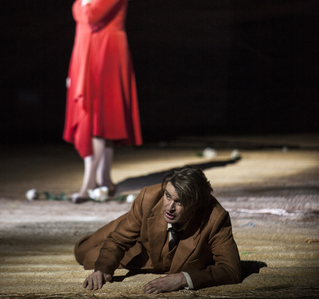 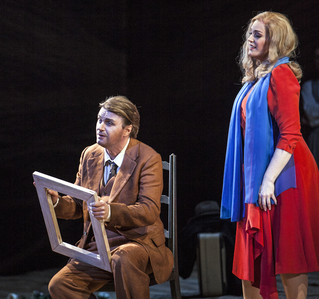 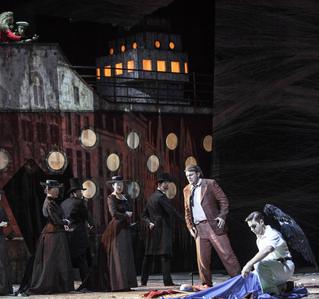 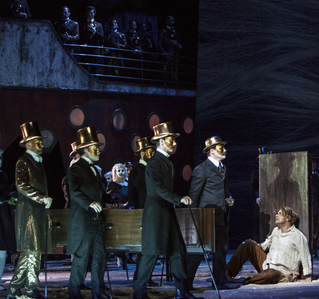 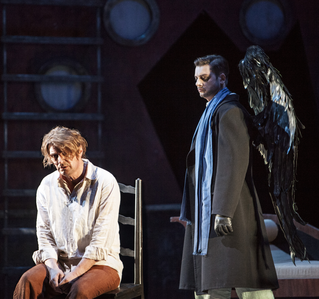