In his “Parsifal”, Wagner created a complex world of its own. It is complex because it consists of so many heterogeneous elements whose meaning is hard to comprehend, frequently drawing us onto paths leading nowhere. Thus, the many religious signs, symbols and rituals can only be understood as partial elements pointing to a world which must be interpreted as a whole. Elements of Christianity, such as the last supper, the goblet, blood, the spear and dove, or Schopenhauer’s idea that compassion might release man from his egocentricity, as well as Gnostic and Manichean motifs lead to partial interpretative approaches which are unsuitable for “Parsifal” as a whole. A theatrical world, however, can design a fictional cosmos in which all these elements can effectively participate, leaving the audience to interpret its own experiences as it sees fit. 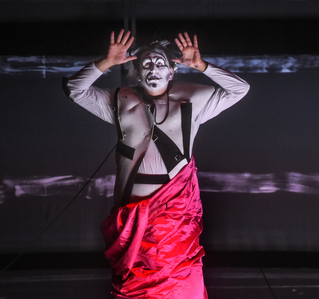 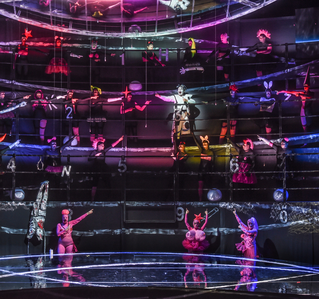 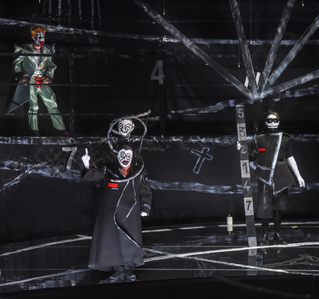 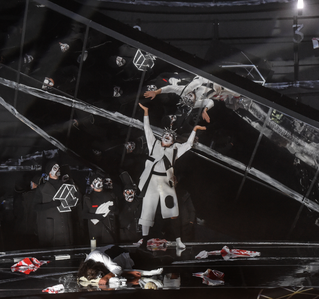 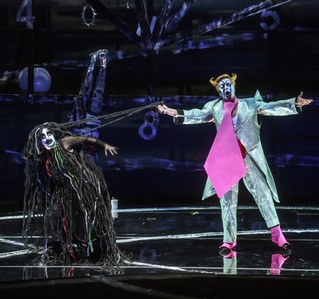