Note: This Carmen performance replaces the originally planned performance of "Anna Karenina" by the Hamburg Ballet. 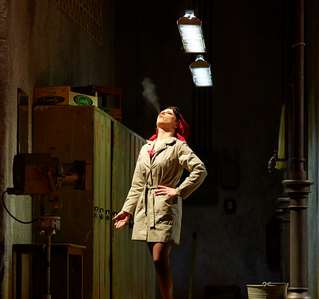 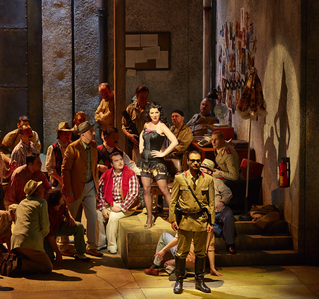 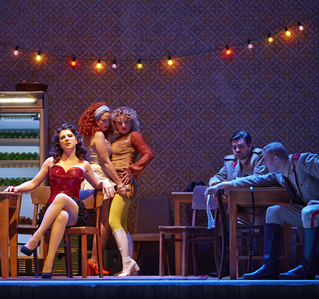 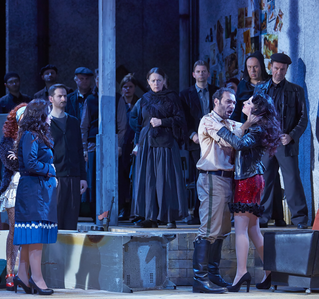 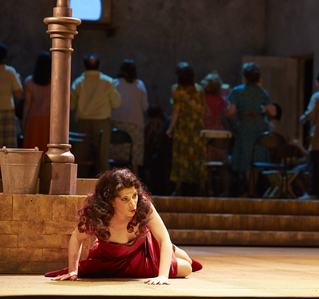