When Johann Sebastian Bach's Christmas Oratorio opens with the words "Rejoice, exult", one surrenders willingly to the sensation of floating. The rousing joy of this chorus and its unquestioning optimism seem boundless. According to John Neumeier, the opening chorus of the six-part oratorio "projects a relentlessly rushing joy – not yet aware of original sin". The chorus sings of hope, not of an already fulfilled redemption. John Neumeier adds: "Salvation is not a forgone conclusion, but is rather something that needs to be constantly earned and prepared for. As soon as the music of the 'Rejoice' chorus begins – and this is the wonderful thing about Bach's music – a flame inside us ignites, lighting up the irresistible feeling of joy. When the music ends, silence reigns again and we return to our own life on earth".

Bach's work commemorates the incarnation of Christ, with details of Jesus' birth taken from the gospels of Luke and Matthew. The mother, the father and the child, the shepherd and the angels, the wise men from the East, King Herod, a constantly migrating group of people, and a man protecting a little Christmas tree form an outer circle of characters that lead us deeper into the more fundamental, human questions of trust, reliance, faith, doubt and dedication. The biblical story therefore becomes a story for us all.

John Neumeier comments: "My choreography to Bach's Christmas Oratorio is not a religious undertaking. It is not 'sacred dance' and should neither be regarded as an alternative to a church service, nor as the propaganda of a Christian missionary. In the past, I took a similar approach in creating Bach's St. Matthew Passion – choreographing movements, characters and situations, intended for presentation in a theatre, inspired by music that still touches us today. We perform to Bach's music, for a few hours unifying individuals of many different cultural and religious backgrounds. For me, the basic human values expressed through the choreography are always the most important thing. Therefore, in my ballet, Mary is known simply as 'the Mother' and Joseph as 'her Husband'."

John Neumeier choreographed the first three parts of the Christmas Oratorio as a complete ballet in 2007. Six years later, in 2013, he continues his work changing parts of the earlier version and combining them with a newly created second part to the last three cantatas of the oratorio to create a new ballet. For the choreographer, it is important to emphasise that two different but equally valued ballets exist alongside each other. "The opus number of the ballet set to the first three parts is different to that of the entire Christmas Oratorio. What we are now presenting is in fact the premiere of a new work that comprises all six Bach cantatas", adds John Neumeier.

*for Thiago Bordin
**for Barbora Kohoutková

The program and the DVD are available in our online shop 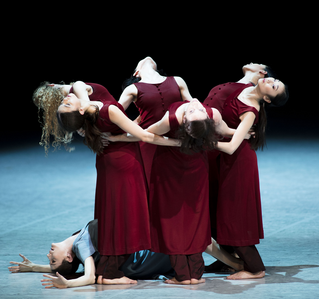 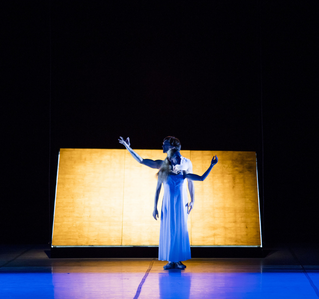 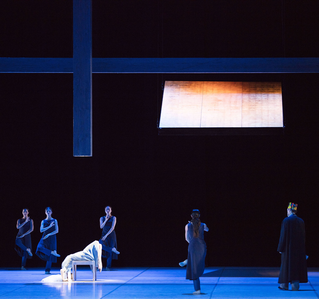 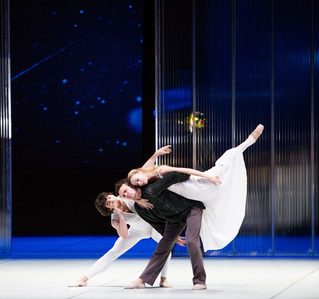 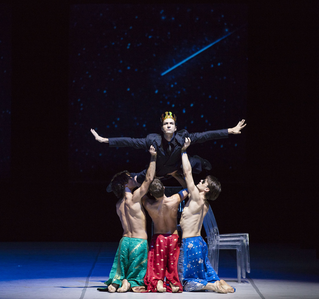 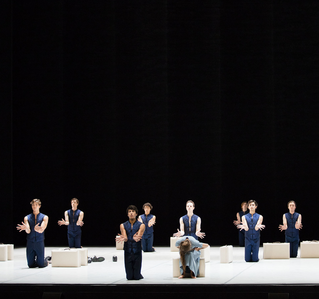 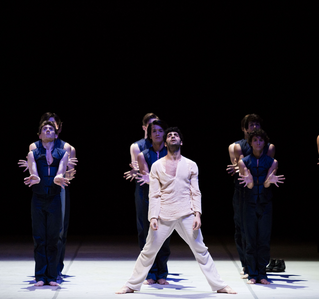 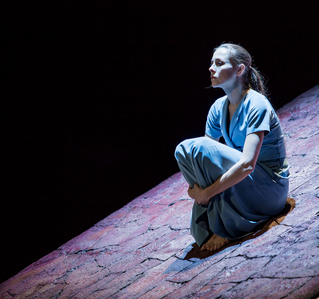