An elderly gentleman, crotchety, wealthy and ready for a last lustful love, in addition a young couple, for whom lack of money stands in the way on the way to love happiness, and a doctor friend, who has the perfect intrigue ready to let the individual desires in a triangular constellation blow up. The four characters seem fresh out of commedia dell'arte, and yet they stand as human beings: vulnerable and full of incompatible desires. When the old rich man wants the young beautiful woman, but the young beautiful woman prefers the charming young man - but somehow the money too ... yes, then we are right in the middle of the irresistible maelstrom of an opera buffa that celebrates laughter beyond all limits of pain. A wicked game and yet so wonderful.

In Italian language with German Surtexts

ARTE broadcasts the premiere of Don Pasquale live on ARTE Concert and time-delayed on TV as part of the European Opera Season, kicking off its birthday week: ARTE went on the air on May 30, 1992. NDR Kultur will also broadcast the premiere on radio with a time delay. 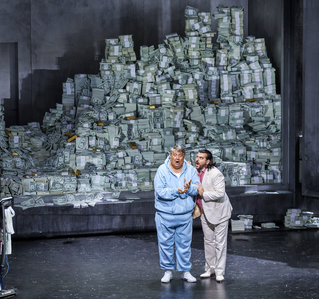 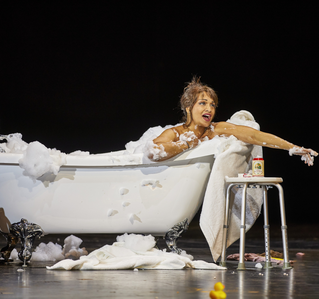 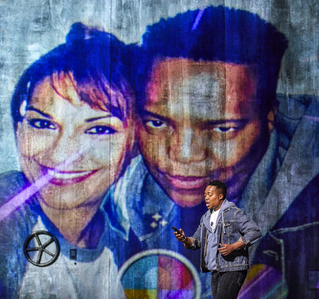 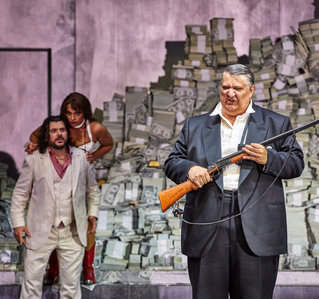 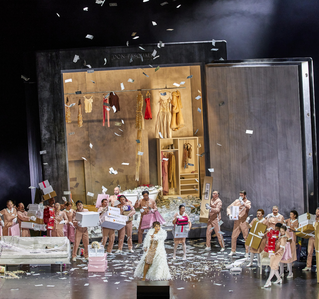 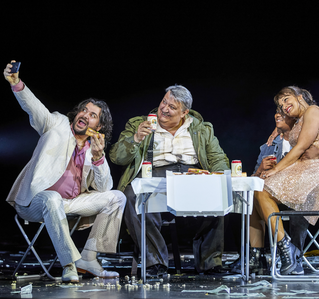