An intermission of about 30 minutes after Act II (after about 1 hour 40 and minutes). 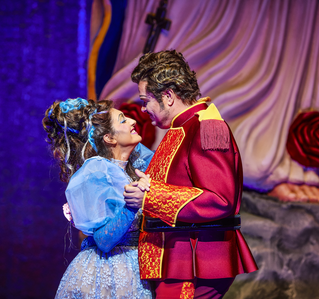 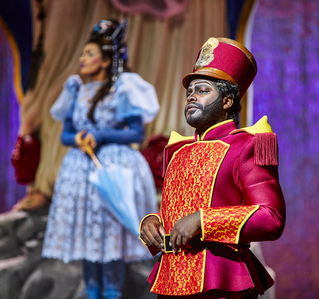 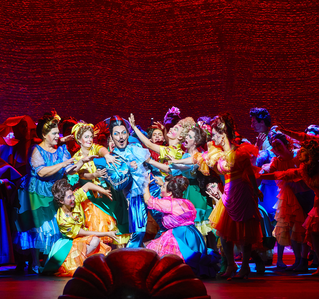 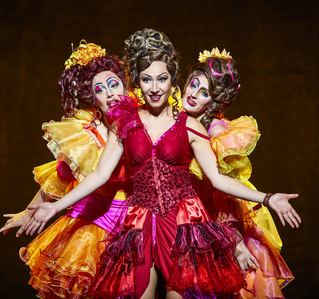