Like Mahler's music, the ballet was not created according to a Libretto. The music itself is its theme. The following is therefore not a literal synopsis. These word-images are John Neumeier's spontaneous answers to the question of meaning in his ballet—written long after its creation.

[Read more]
I—Yesterday
"And all our yesterdays have lighted fools The way to dusty death"
William Shakespeare, "Macbeth"

The following is not a literal synopsis. These word-images are John Neumeier's answers to the question of meaning in his ballet—written long after its creation.

Silence. The movement begins with lifeless nature. Stones? Trees?
The earth’s vibrations move and shape nature. Man—earth bound—senses rumblings of aggression and the seductive march rhythm is born.
Intimations of latent destruction.
The march towards violence and war cannot be held back.
But, there are also anima sounds—a breath lifting man off the earth. The soul.
The central figure senses contrary forces within himself—a journey of experience begins.

Flowers on a field of war.
The central figure is moved by their pure beauty. They inspire his dreams yet remain distant. Floral beauty may touch our emotions but cannot fulfill physical desire.

People. Fragments of loving relationships—human warmth during the chill season of farewells. Longing for new beginnings—for a touch. The ghosts of lovers constantly parting introduce the theme of death.

Recovering from the experience of death we carry on—we carry each other.
This movement is dedicated to the memory of John Cranko and his company

The purity of a child speaks—like an angel, moving with transparent power—direct and aspiring. This song is an overture to the last movement of the symphony.

People reach towards each other—meet, touch, and desperately embrace.
The desire to connect bends their bodies. Brief encounters constantly collapse.

Touched by the Angel of the fifth movement, the central figure experiences an intense but fleeting relationship. Although their meeting is transient, the spirit of pure love colours his world. Moving towards love remains his ultimate journey. 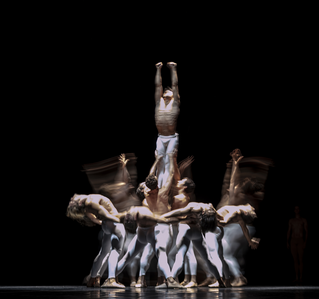 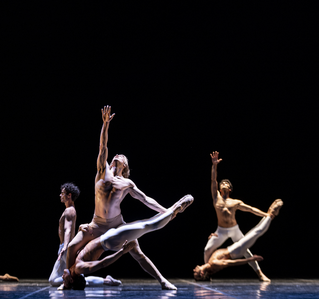 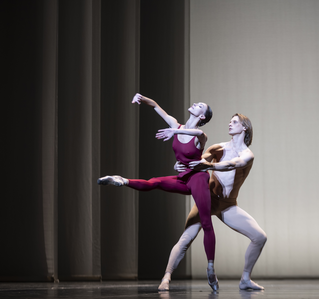 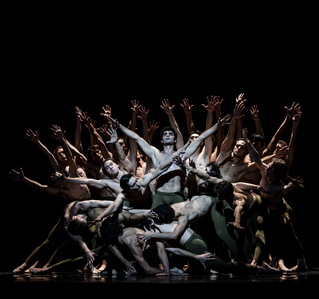 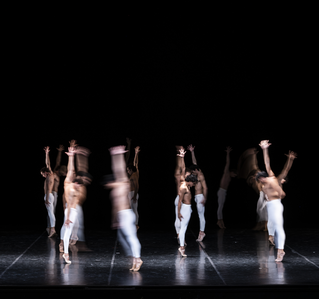 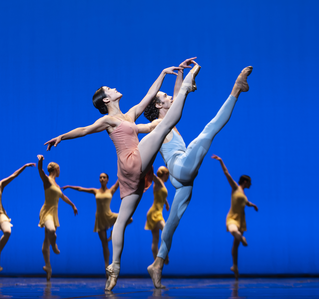 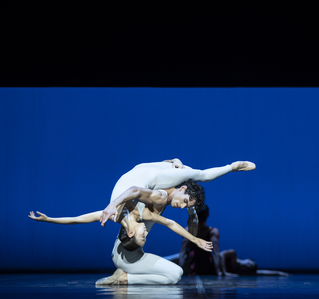 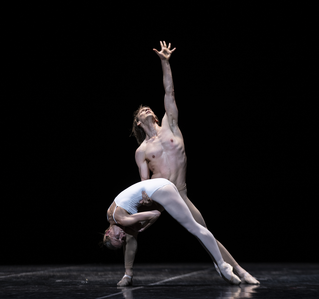 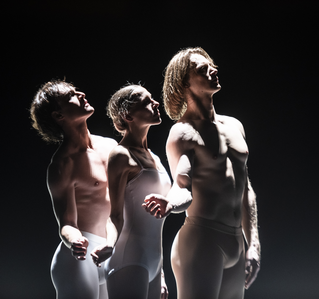 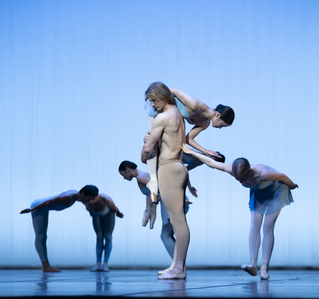 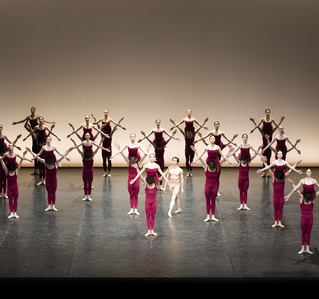 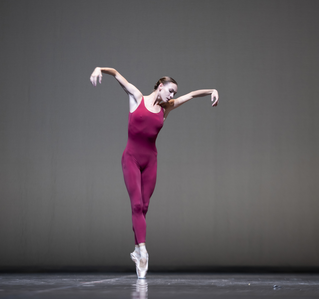