What does a novelist do when he can’t think of a story? Hoping for inspiration, he studies the people around him. And the people around him are ensnared in all kinds of sentimentalities as soon as the handsome “Turk in Italy” arrives, to the writer’s delight. Zaida loves the Turk Selim, who in turn has fallen for Fiorilla, but unfortunately she is married to Don Geronio and has an ardent admirer in Don Narciso. So who ends up with whom? For the poet Prosdocimo and for the audience, it is an intriguing and amusing affair.

A break of ca. 25 minutes after the first act 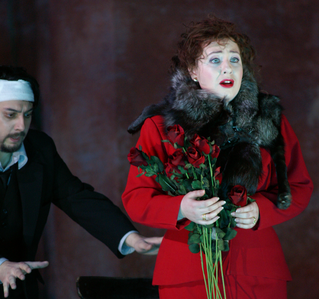 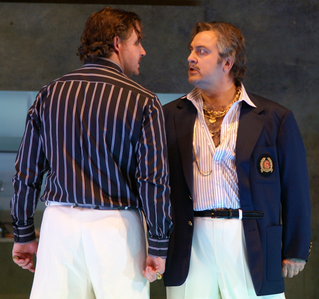 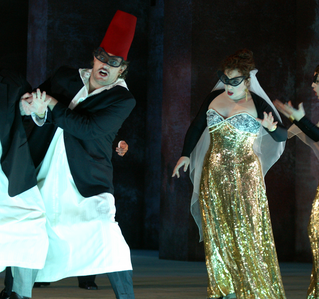 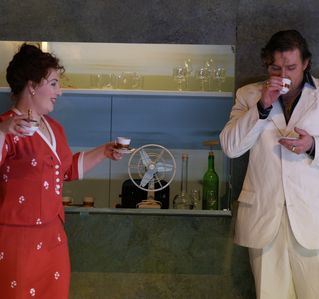 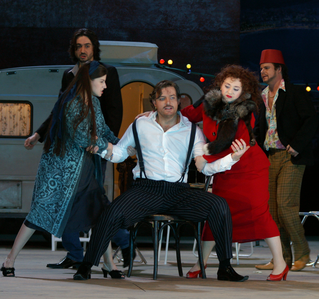 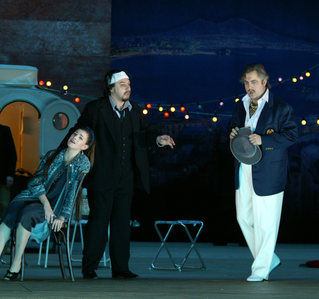