John Neumeier's ballet legend "Liliom" portrays a tragic love set in the milieu of fairs. John Neumeier was inspired by Molnár's theater play "Liliom", written in 1909. Today known as a theater classic, Molnár's play was adapted for films repeatedly. With "Carousel", the play was also transformed into a popular musical. Michel Legrand, widely known for his film music, created the score merging elements of classical and jazz music. 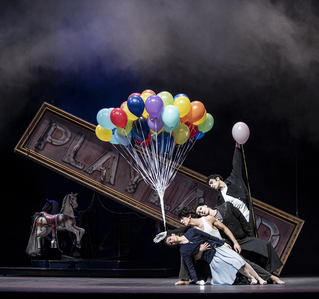 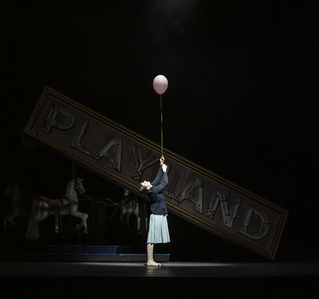 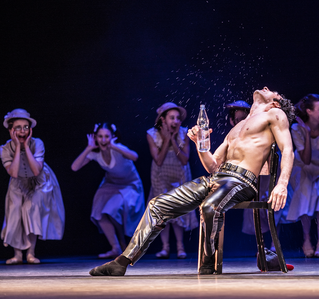 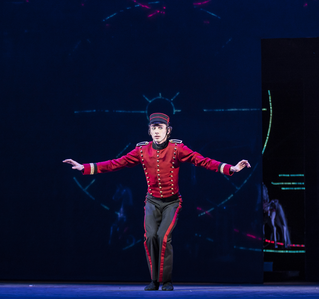 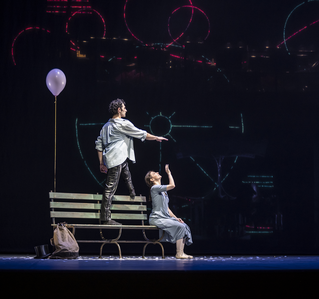 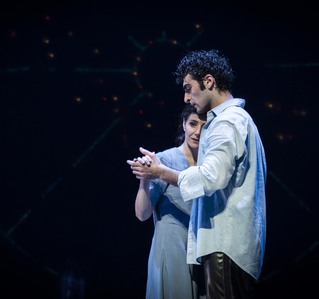 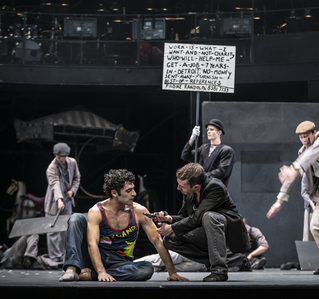 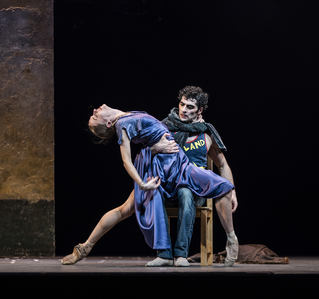 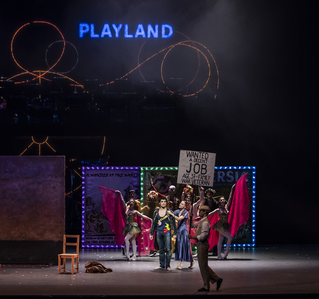 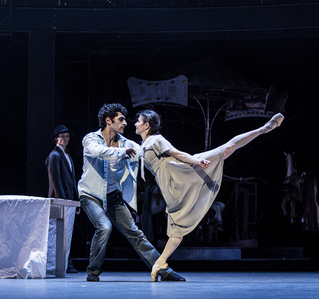 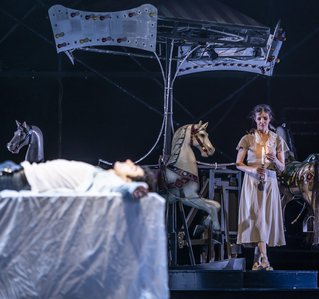 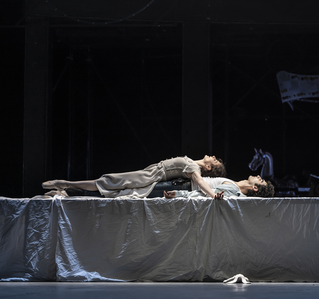 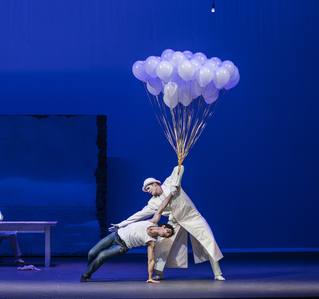 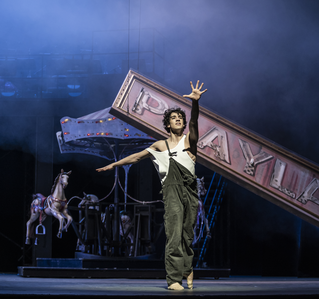