The program and the DVD/Blu-ray (release date June 21, 2021) are available in our online shop. 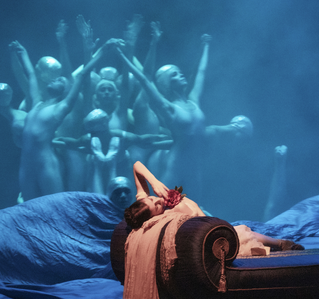 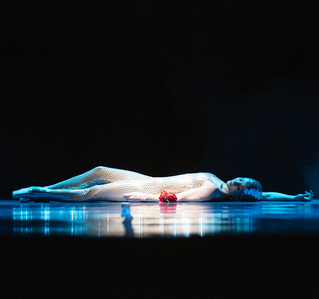 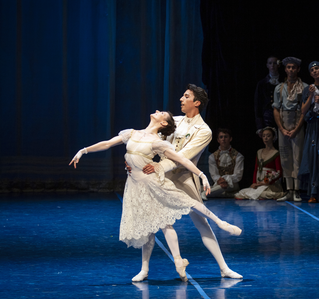 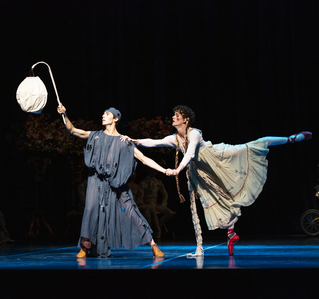 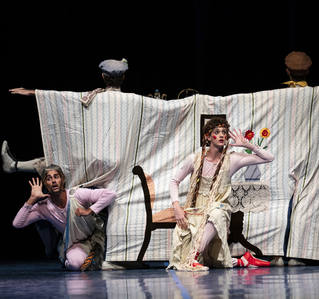 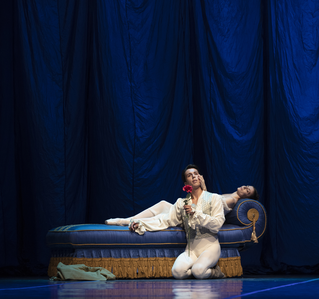 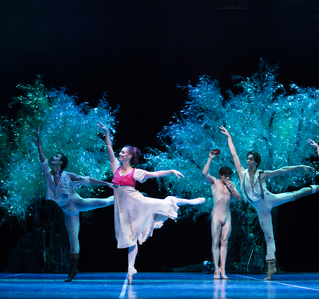 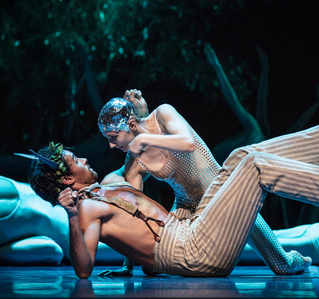 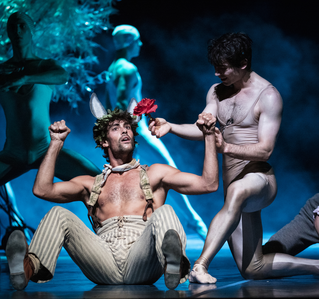 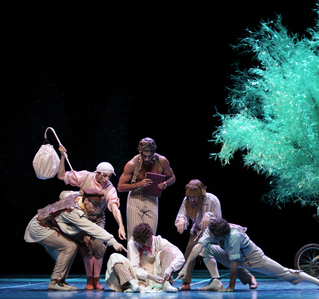 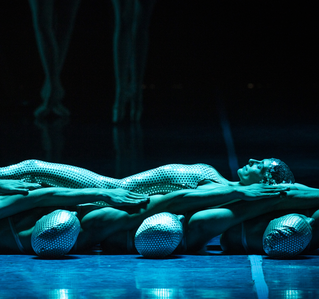 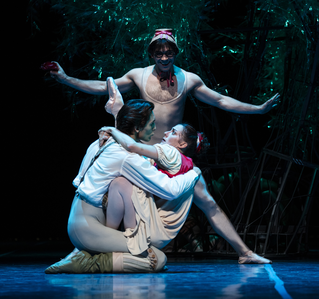 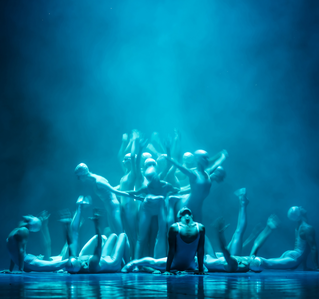 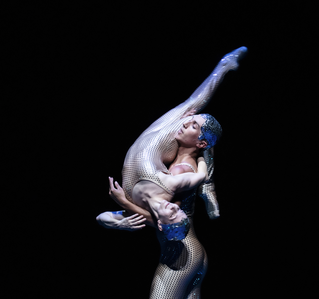