So banal the man, so dangerous the type. Four years of a U.S. presidency have shown how the world has been - or how it can become. As absurd the speeches and fake news, so symptomatic is the manipulative success. How far has the democratic principle already eroded?
The sellout of decency and humanity, legitimized by 63 million voters? Composer Bernhard Lang and author Dieter Sperl create a panopticon of (un)words and power. Do we have to recognize ourselves in this distorting mirror? What was once possible may soon repeat itself. According to Hegel and Marx, history should always happen twice, first as tragedy, then as farce. Do both take place at the same time today?

In German and English 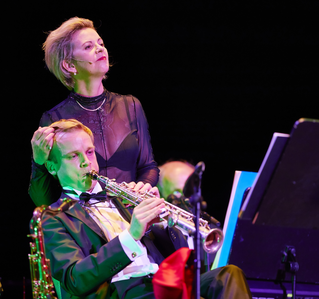 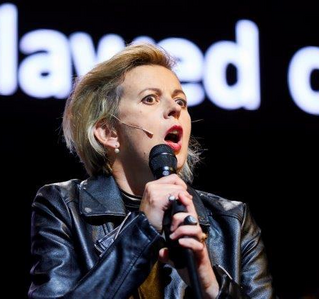 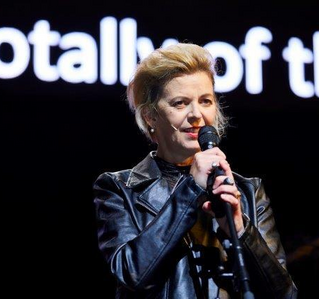 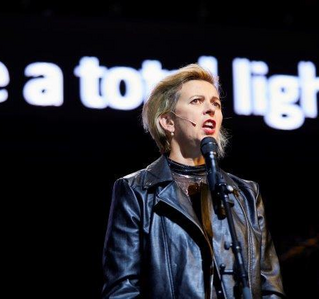 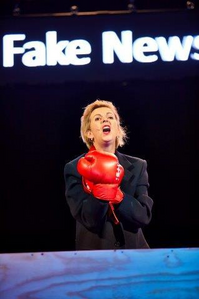 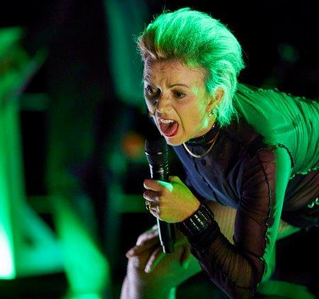 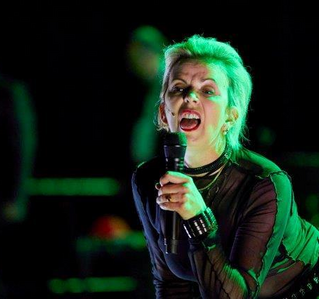 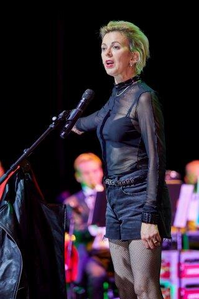