Thomas Mann once named Leo Tolstoy's "Anna Karenina" "the greatest social novel of world literature." When reading the novel, John Neumeier was deeply fascinated by Tolstoy's work: not only by the main characters and the plot, but also by the extraordinary variety of thematic connections. It is a story of three families.

John Neumeier states: "Tolstoy himself wrote and published Anna Karenina as a serial story over a number of years. This prosaic openness in the narrative is underlined by the fact that the novel does not end with the death of the title character. My own version must be confined to the timeframe of a theatre performance. Therefore the period of time until the premiere, beared the interesting challenge of combining as many levels of meaning as possible – in such a way that the audience would be able to intuitionally relate to them."

IN THE REPERTORY:
Bolshoi Ballet
The National Ballet of Canada

A Cooperation with the Bolshoi Theatre and the National Ballet of Canada. Supported by Else Schnabel and the Foundation for the Patronage of the Hamburg State Opera

While Alexei Karenin holds a political rally for his re-election in St. Petersburg, Count Alexei Vronsky trains in Moscow with his regiment for a Lacrosse match. Anna Karenina gives her husband support – together with her son Seryozha.
[Peter Tchaikovsky: Festival Overture on the Danish National Anthem op. 15]

At home, after the rally, Anna is overcome by a feeling of solitude.
[Peter Tchaikovsky: Suite No. 1 op. 43, Introduzione]

Her brother Stiva telephones from Moscow, asking her to intervene in a serious marriage complication. Dolly, his wife, discovered him with Miss Hull, the children's governess. Anna travels to Moscow, where she accidently meets Alexei Vronsky – a portentous encounter. However, a worker's terrible accident seems a bad omen to her. Dolly and Stiva quarrel. Anna comforts Dolly and the children.
[Alfred Schnittke: Two Short Pieces for organ, No. 1
Peter Tchaikovsky: Suite No. 1, Fuga]

In Moscow, Kitty, with her young friends, celebrates her engagement to Count Vronsky. Anna accompanies Dolly and Stiva to the party and again encounters Count Vronsky. Flirtation.
[Peter Tchaikovsky: Suite No. 1, Divertimento – Intermezzo]

Kitty has had a nervous breakdown. Levin visits her in the sanatorium.
[Cat Stevens: Sad Lisa
Peter Tchaikovsky: The Snow Maiden op. 12, No. 10: Melodrama]

Stiva continues his indiscretions – now with dancers from the Bolshoi Theatre.
[Peter Tchaikovsky: Suite No. 1, Gavotte]

Dolly is determined to abandon her family, but her children change her mind.
[Peter Tchaikovsky: String Quartet No. 1, Andante cantabile, arrangement for string orchestra by José Serebrie]

A recurring dream of the ominous worker killed during their first encounter, trouble both Vronsky and Anna. A shadow seems to fall over their relationship.
[Alfred Schnittke: Glass Harmonica, Faces – Flights – Pyramids]

Levin and Kitty enjoy a morning in the country.
[Cat Stevens: Morning Has Broken
Peter Tchaikovsky: The Snow Maiden op. 12, No. 10: Melodrama]

The relationship between Anna and Vronsky continues to deteriorate. Frustrated by her isolation, Anna decides to visit the opera for a performance of Eugene Onegin. She is insulted by Moscow society and observes Count Vronsky with the young princess Sorokina. Only Dolly supports Anna.
[Alfred Schnittke: (K)ein Sommernachtstraum
Peter Tchaikovsky: Eugen Onegin, Letter Scene (Fragment)]

Doubting Vronsky's complete and unconditional love, Anna, in desperation, takes her own life.
[Alfred Schnittke: The Ascent, On The Sled – Remorse]

Vronsky mourns her death.
In Moscow, in St. Petersburg, in the country – and in the theatre – life goes on.
[Alfred Schnittke: Glass Harmonica, The Awakening
Cat Stevens: One Day At A Time] 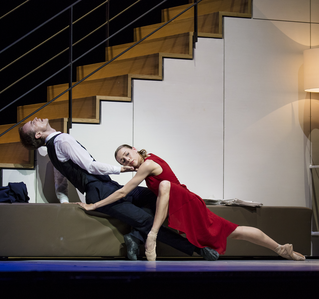 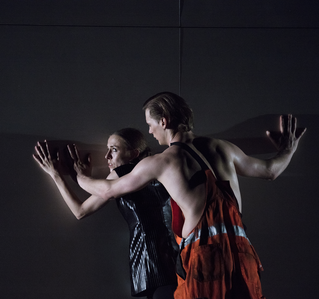 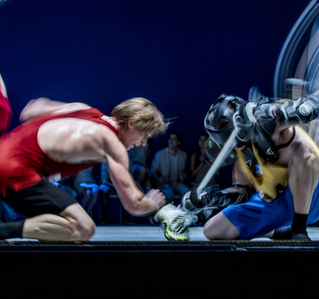 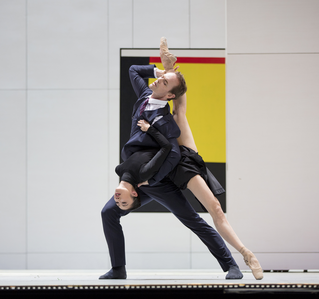 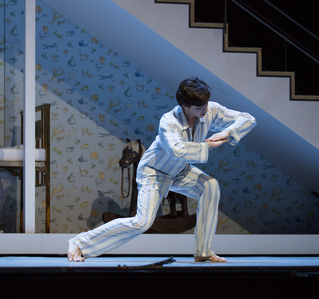 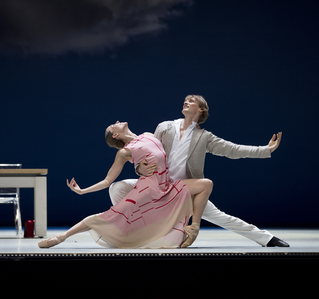 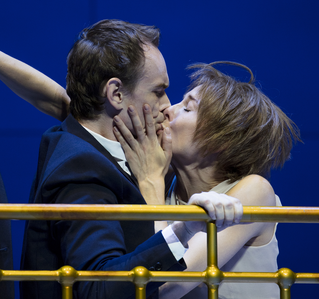 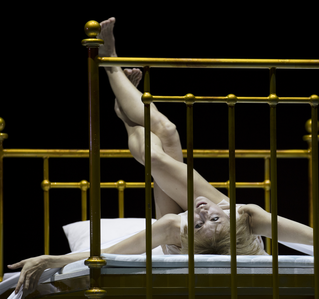 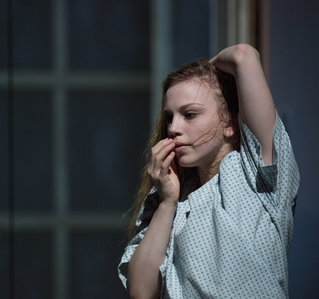 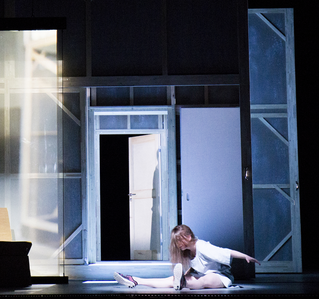 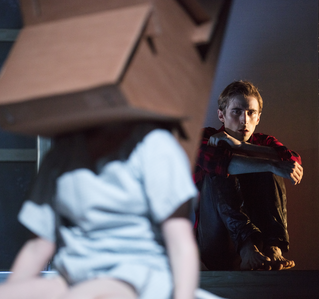 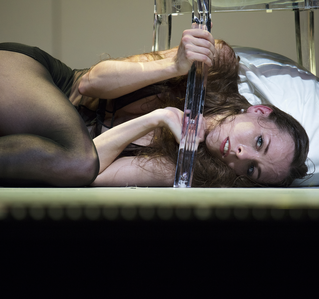 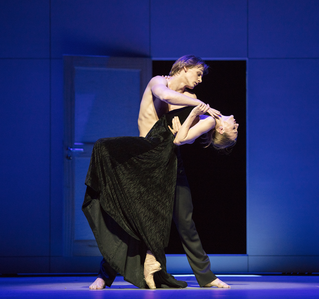 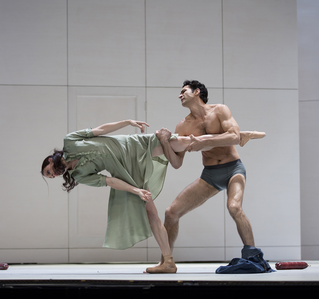 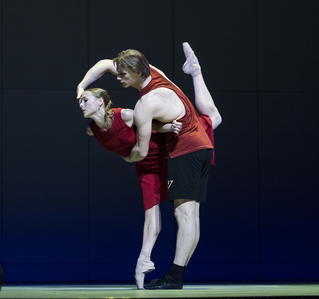 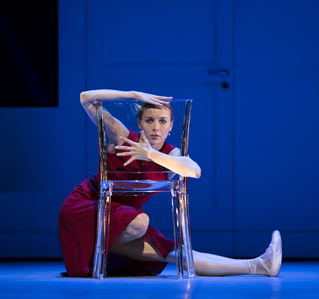 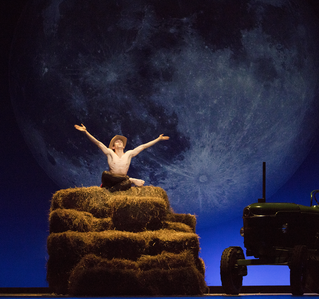 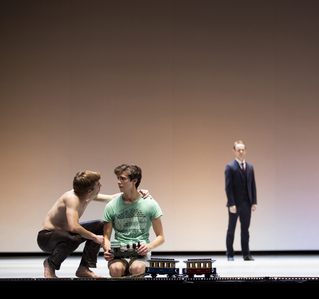