In the beginning was a murder. Before, after, and in between: women — Italian, German, French, Spanish women, chambermaids, countesses, peasants, princesses, blonde, brunette, pale, fat, thin, old, rich, ugly, beautiful women — no matter, as long as they are female. Special preferences: young and inexperienced. So much tolerance! Thank you, noble Don, hero of equality. How would you like a women’s movement? Or we could simply wait until the ground opens up to swallow the murderer … It is the last moment; an unavoidable downfall. Don Giovanni, libertinage incarnate, has no place in the realm of reason. It is social progress which throws moral permissiveness into the jaws of hell. 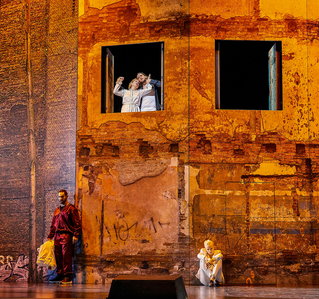 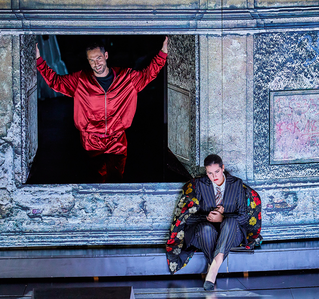 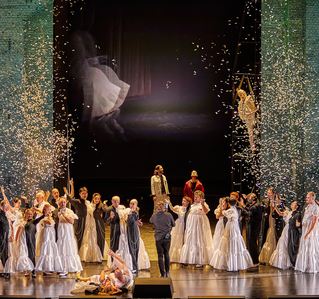 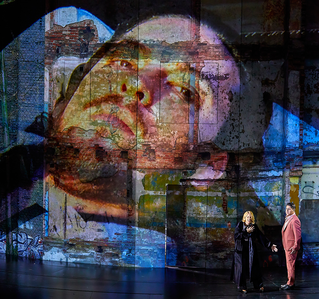 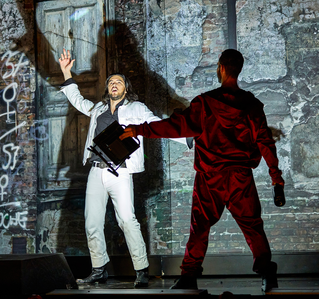 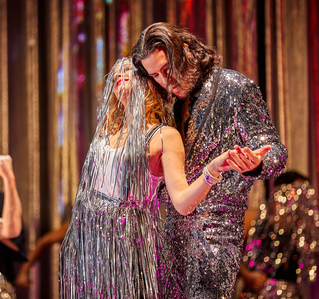 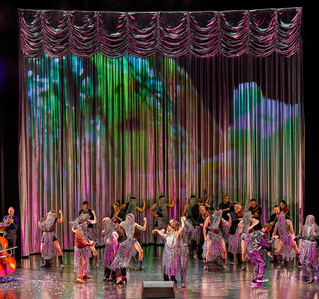 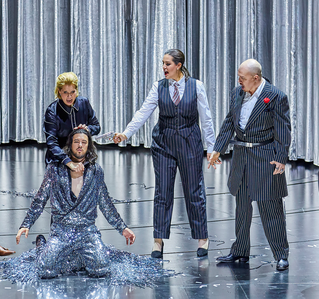 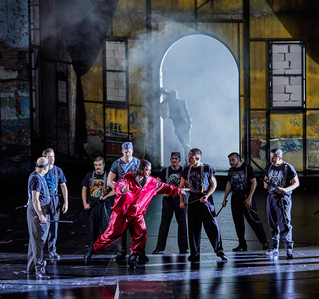 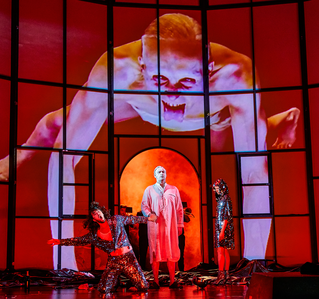