Elsa of Brabant is suspected of having killed her younger brother Gottfried in the forest. This accusation is put forward by Friedrich of Telramund, Count of Brabant, whose wife Ortrud is secretly plotting against Elsa. When King Henry the Fowler asks Elsa to defend herself, she pleads for an imaginary knight to come to her aid. King Henry asks the men present to fight to defend the honour of Elsa of Brabant, but no one steps forward. Suddenly, Lohengrin, the Knight of the Swan, appears. He promises to fight for Elsa, but makes her promise beforehand never to question him about his identity or provenance.

In German with German surtitles 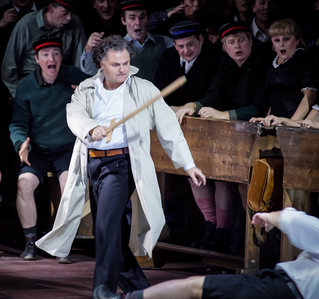 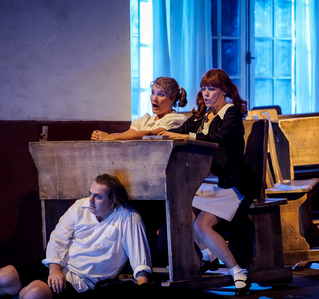 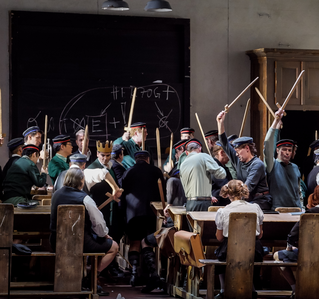 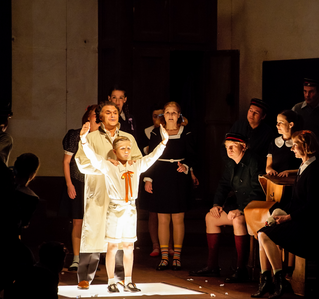 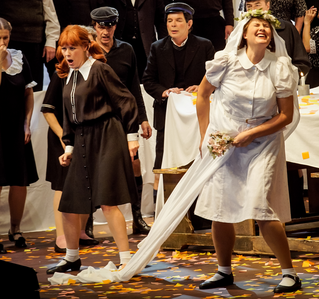 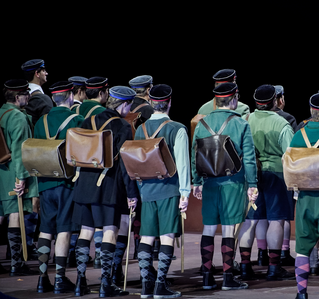