Introduction for families at 6.20 pm 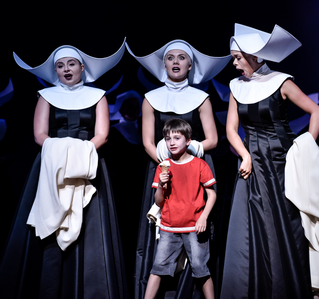 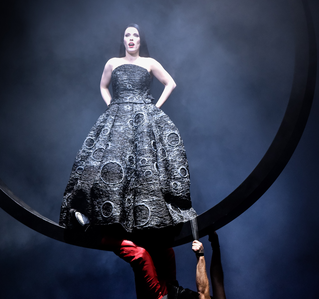 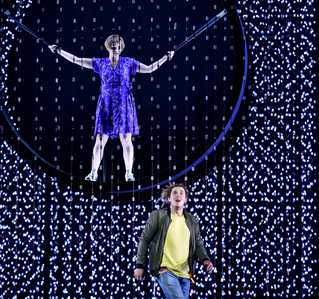 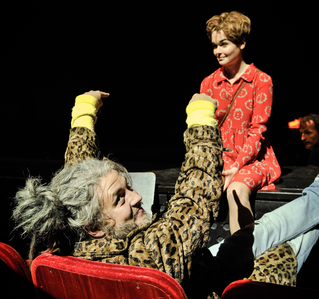 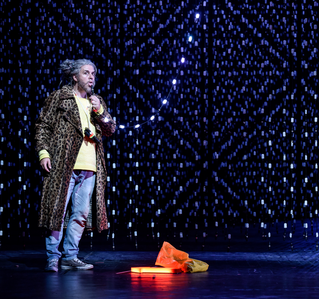 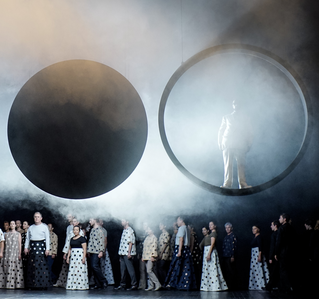 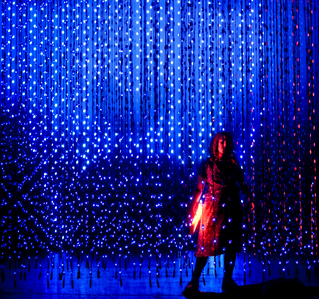