Seeking to test their girlfriends’ fidelity, two men wager that they will remain steadfast. They subject the women to passionate onslaught, and in the end, the fortress of their faithfulness falls. The men, however, involved as they are in the experiment, failed to reckon that they too might betray their partners and feelings. All this cheating, confusing, lying – to others and oneself – is grotesquely comical and simultaneously cruel. One side is inclined not to think about the new situation (Guglielmo and Dorabella), while the others try to comprehend it to the point of exhaustion (Fiordiligi and Ferrando). The final ceremony seeks to cement the social status quo, bringing this new freedom to its knees. The marriage, however, is only for show, and beneath the surface of tradition, the first cracks appear.

This production will be adjusted to the current situation. It is a version with a shortened playing time of two and a half hours without a break. 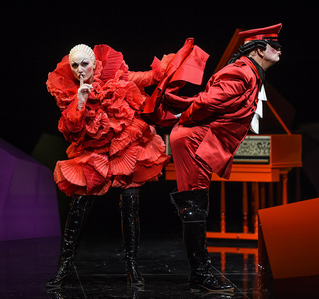 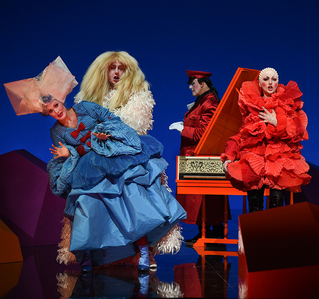 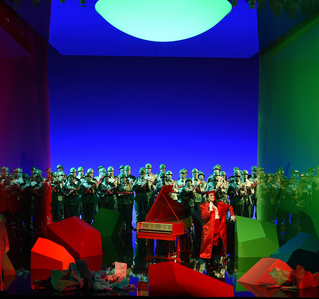 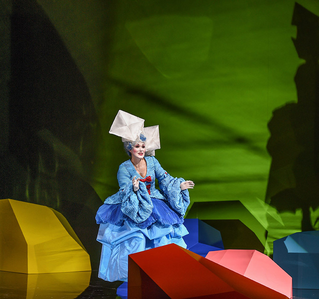 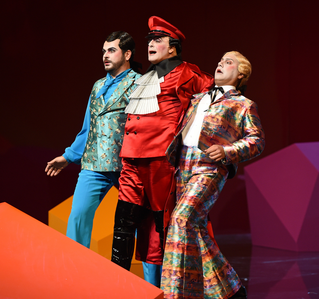 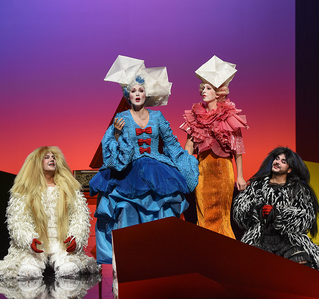 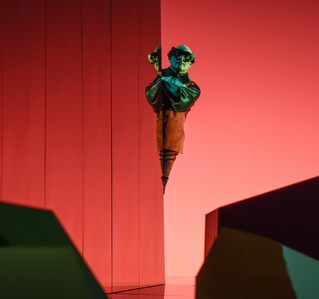 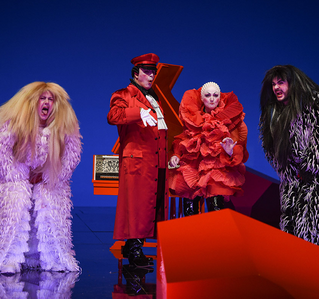 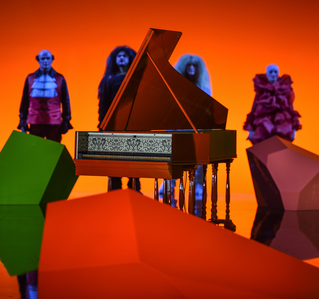 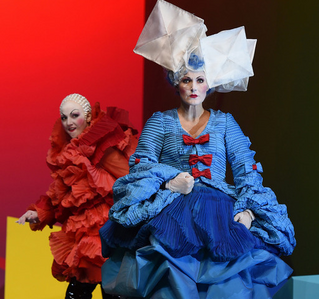 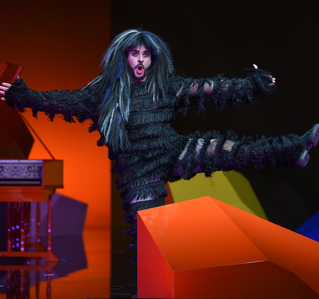