Agrippina wants to take advantage of the death of her husband, the Roman emperor Claudio, to install Nerone, her son by a first marriage, on the throne. Claudio’s death, however, was fake news. When he returns unexpectedly, he wants to appoint the military leader Ottone, who has saved his life, his successor. Poppea, who loves Ottone, would ascend to the throne with him. In order to prevent this, Agrippina makes false promises, sows distrust through rumours and gains everyone’s trust with her falsehoods. For a while, she even succeeds: the emperor and Poppea turn away from Ottone. Agrippina plays with high stakes, pulling the other protagonists into her web of intrigues, so that the emperor finally loses all orientation and gives everyone what he or she demands.

In Italian with German and English surtitles
A co-production between Staatsoper Hamburg with the Bayerische Staatsoper Munich, the Royal Opera House Covent Garden and De Nationale Opera Amsterdam 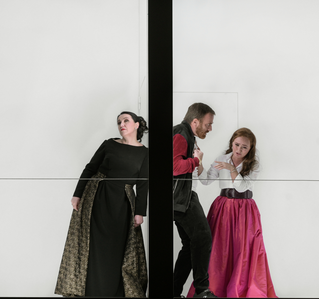 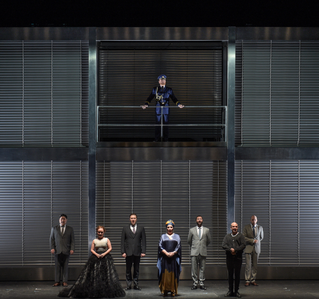 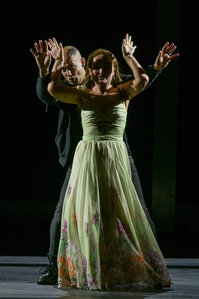 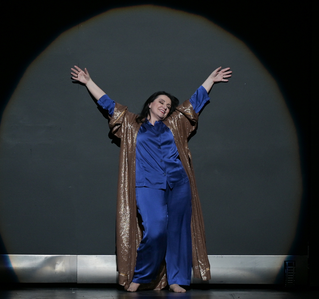 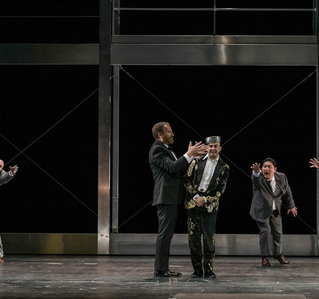