An artist in contradiction - with himself, with society, with his beloved Elisabeth, with the erotic fascination of Venus. In the medieval legend of the Singers' War, Richard Wagner searches for answers in the years before the revolution of 1848, which will fail and make him a wanted fugitive. Is conformity the death of art? Is there an immediate truth beyond morality and church? How great is the power of love? The failure of the Wagner's decades-long struggle for recognition is also reflected in the failure of the Minnesinger. He dealt with the work again and again; the first performance in Dresden in 1845
The premiere in Dresden in 1845 was met with incomprehension, and the first performance in Paris in 1861 became a scandal. "I still owe the world a Tannhäuser," was Wagner's summary shortly before his death. 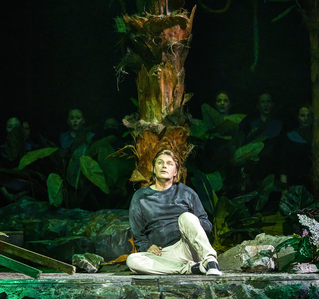 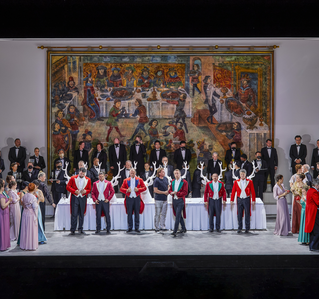 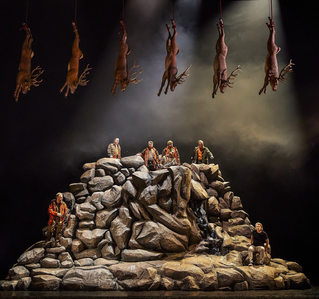 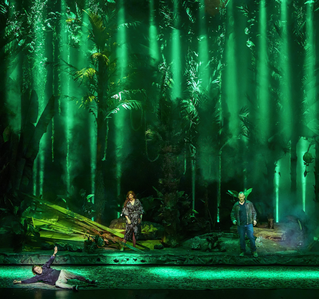